Select the right chat room for you from a range of categories and chat with amateur friends about things you cannot not talk about anywhere else.

The user may not breach the moral principles and must act in accordance with the legal rules. In the event that any of the rules outlined below are breached, the user will be temporarily prohibited from accessing chat. Should grave offences be detected, we reserve the right to deactivate the account without prior notice.

Any breach of these rules warrants your being kicked out of the room.

Nobody is to be kicked out for this (we are only humans):

Situations which are not contained in the rules indicated above will be judged on an individual basis by the chat administrator. 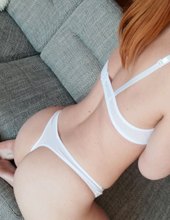